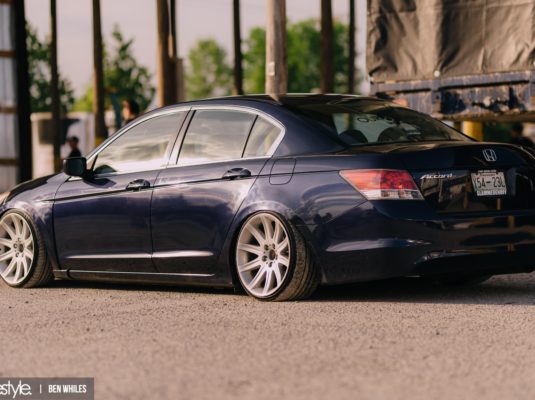 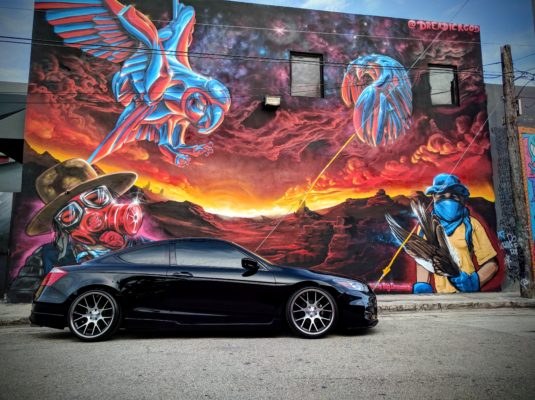 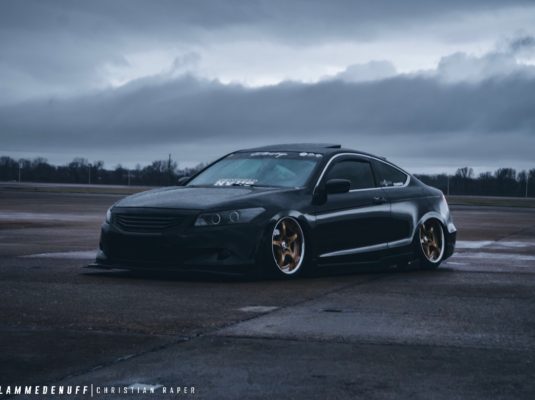 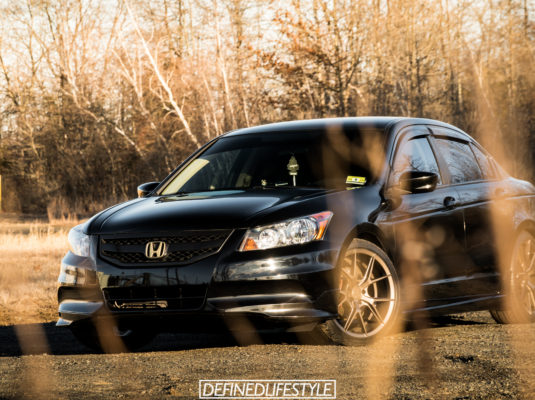 Nice and Simple with Anthony Gallichio

Anthony had some photos taken after he got his new shoes and sent them in to us! Looking good so far, we can’t wait to see what else he’s working on. Make sure to follow Anthony and his build on Instagram at @anthon.ny. Shout out to Ivan Andriyashyk (@ivan.andriyashyk) for the nice shots! 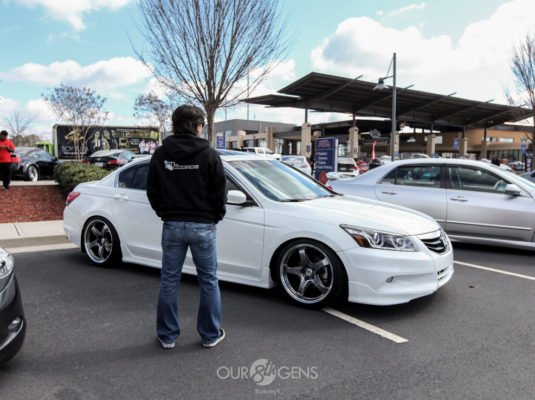